The Stranger in the Woods

Humanity has always been fascinated by those individuals who choose to live a life of solitude, devoid of contact with others. In our age of social media where millions flock to the Internet to bare their soul on every imaginable topic, the concept of those who shun their fellow humans is more unusual than ever. The well-known story of Christopher McCandless, who perished in Alaska months after he began a quest for solitude, became the subject of Jon Krakauer’s bestselling Into the Wild, which was made into a film by director Sean Penn. I recently reviewed Herbert Axelrod’s The Point of Vanishing, an autobiographical account of the author’s emotional two year retreat from society, but a newly-released title tells of a man who avoided even the most fleeting of human contact for nearly three decades while camping in the Maine woods.

Author Michael Finkel introduced readers to the unique tale of Christopher Thomas Knight in a 2014 piece in GQ magazine and the full story is contained in his engrossing book, The Stranger in the Woods: The Extraordinary Story of the Last True Hermit. The story that emerged in 2013 after Knight’s apprehension was one of a bright, reclusive 20 year-old who had left his job and family and driven his new 1985 Subaru Brat as far as he could into the forest and abandoned it, along with any pretense of a return to society. Knight retreated to the woods with no preparation and minimal gear and quickly realized that he could not live off the land. For decades, residents in central Maine would speculate about the identity and motives of an unknown party, the “North Pond Hermit” who it was rumored, lived in the woods, stealthily burglarizing area cabins and and eluding all attempts to identify and capture him. Thus began the legend of the “Last True Hermit.”

If you Google Knight’s name, a torrent of book reviews and articles appear ranging from the excellent essays in this month’s National Geographic and Atlantic magazines to speculative pieces on survivalist websites. People experienced in the rigors of winter camping have expressed amazement, if not utter disbelief that someone could weather frigid Northwest winters for so long without building a fire (Knight’s fear of detection). Experienced woodsmen, including Terry Hughes, the game warden and ex-Marine who finally apprehended Knight, marveled at Knight’s skill at avoiding detection and keeping his camp concealed. And nearly everyone who hears his story wonders, “Why?”

Aside from the authorities who took Knight into custody, Finkel was the only journalist that Knight would speak to and the tenuous relationship that evolves between them is one of the most interesting themes of the book. Finkel’s portrayal of Knight seems an objective one and his interviews with other parties affected by the hermit’s thefts serve to balance the narrative. Knight depended on his raids on cabins for items he needed to live, mostly pre-packaged food, but also utility items like flashlights, blankets and reading material. Some of his victims were sympathetic with Knight after his arrest and conviction, even offering to help him out. Others were bitter about his criminal activity, more so for the violation of their peace of mind than for the actual value of missing items.

The book also touches on famous hermits and provides insights into their mindset and motivations for seeking solitude. But, the bulk of the story centers on Knight: his personal philosophy, his peculiar ethical code and his strategies for winter survival and eluding detection.

After Knight serves his seven-month jail sentence and is released, he terminates his uneasy relationship with Finkel. Their last meeting concludes the book and the reader is left wondering how Chris Knight will fare in a society that he despised, yet was forced to return to.

How We Got to Where We Are and Where Do We Go from Here?

SAPIENS: A BRIEF HISTORY OF HUMANKIND National Science Foundation grant-funded “Science Cafe” book club: Yuval Noah Harari's weighty tome was first published in Israel in Hebrew in 2011 and was so popular that it was published in English and numerous other languages in 2014. He takes an astounding amount of information and distills it into a book that is both informative and very readable for lay people ...by Roberta Brown-Jones

Elizabeth McKenzie’s The Portable Veblen. I always enjoy books that are fictional but nonetheless expose me to real-life ideas and people that I previously knew nothing about....by Roberta Brown-Jones 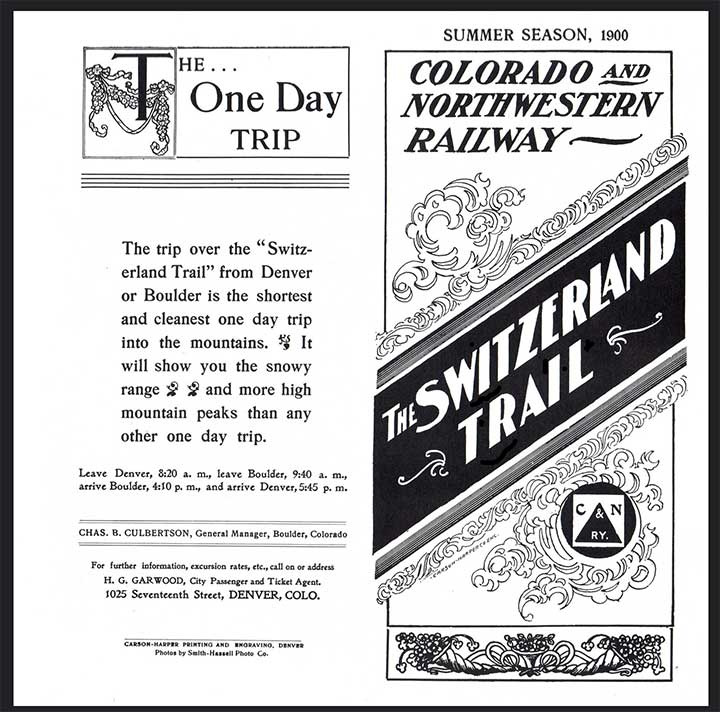 UPCOMING HISTORY EVENTS Michael O'Neill will speak about The Switzerland Trail, and Silvia Pettem will kick off the Caribou 150th Anniversary celebration on August 9 ...by Tom Lambrecht
Search Our Site
Support Your Library